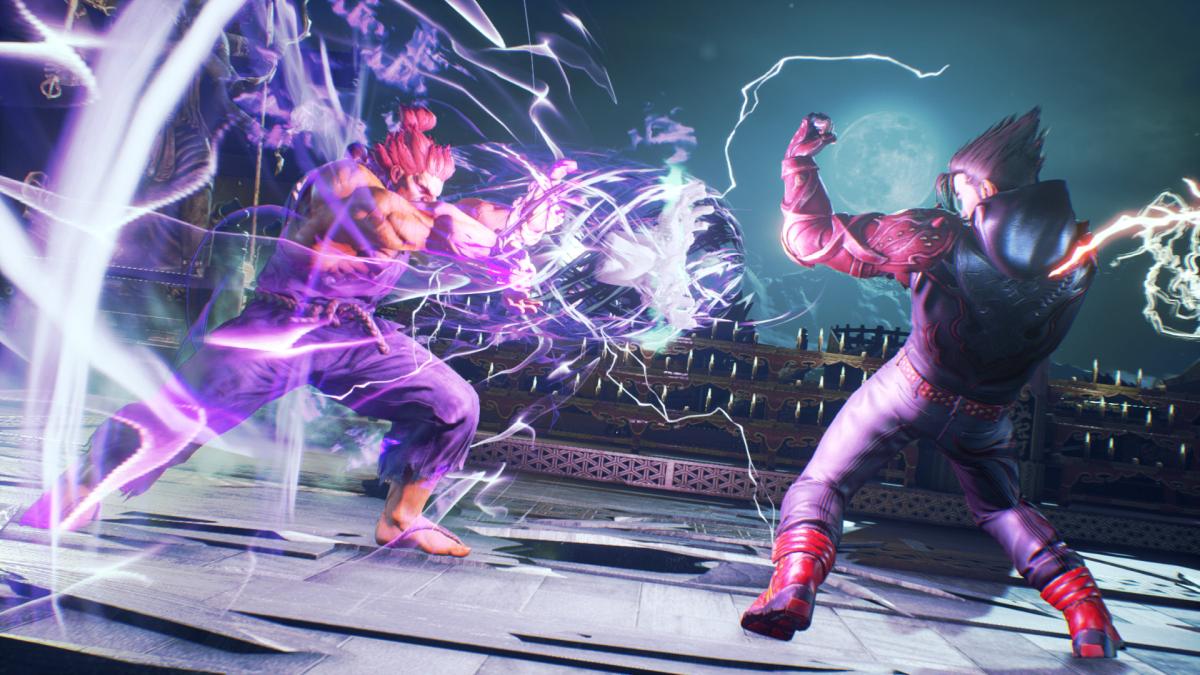 Twitch and Bandai Namco have teamed up to create a series eSports tournaments for the upcoming Tekken 7, with a $200,000 prize pool over the course of the six-month season. The Tekken World Tour is expected to kick off on June 16, two weeks after the game's scheduled June 2 release date.

The first stop on the tour will be Orlando, FL, for the CEO Fighting Game Championships from June 16-18. Other U.S. stops include Dallas, and Orange, CA. The series will also hit Doha, Qatar, on June 30, the Phuket, Thailand, on July 1. An official website for the Tekken World Tour has already been set up, but while some dates are set, many of the details are TBD. And as with all Twitch sponsored event, all matches will be streamed live when they happen on the official Tekken channel.

"The Fighting Game Community on Twitch features some of our platform’s most vibrant players and fans, with the Tekken World Tour created to celebrate their enthusiasm," Twitch Program Manager Richard Thiher said in an official release. "We’ve also witnessed how the Fighting Game genre has grown from local tournaments in arcades and living rooms to global attractions filling convention centers and stadiums. Tekken has been a major franchise and influence during this evolution. Our partnership with BANDAI NAMCO Entertainment America for this new tournament series will help keep Fighting Games at the forefront of eSports, while building toward a sustainable ecosystem for all of the players, fans, and organizers involved."

Twitch has had success with other eSports tournament tours. A Rocket League season three years ago started with a $75,000 proze pool, but by Season 3, it was up to $300,000.