This week on Shack's Arcade Corner, we take a look at Joust. This classic arcade game was made by Williams Electronics and was released in 1982 riding the momentum from the massively successful Defender which hit arcades the year before. Joust put players in control of knights riding some mythical flying beasts around. Enemies could be killed by colliding into them from above. The game also featured 2 player functionality that allowed players to choose if they would cooperate or duke it out.

The arcade cabinet could only hold 92 kilobytes of data which created some difficult engineering problems for Williams Electronics to solve. Joust was truly a breakthrough in gameplay with never before seen collision detection mechanics. While the game has been ported to several consoles, there is nothing like playing the original arcade cabinet. Please take a look at this episode for more information about this timeless arcade classic. 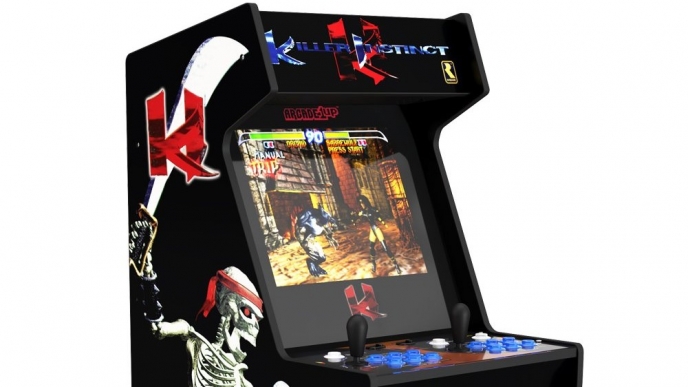 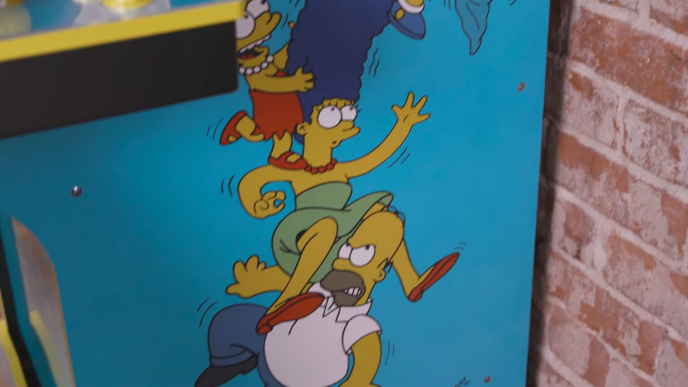 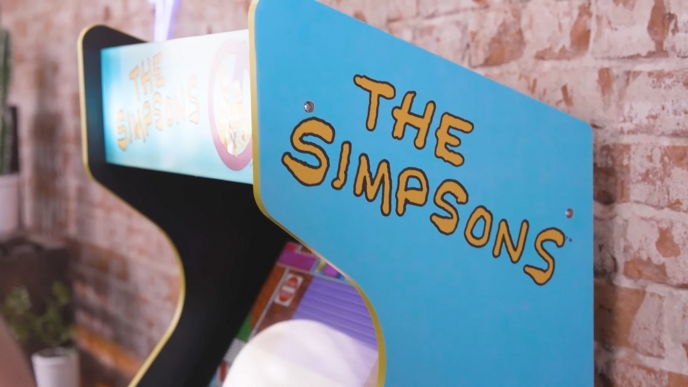 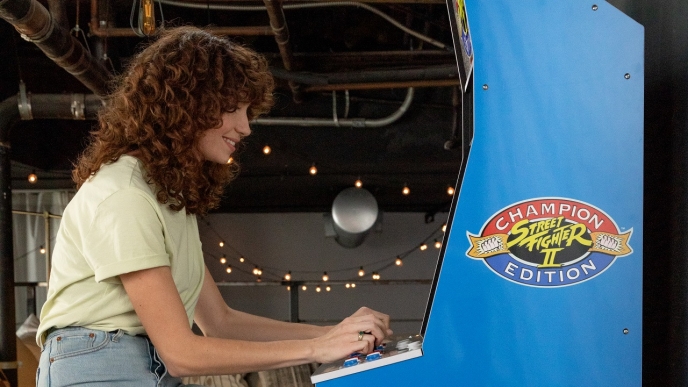